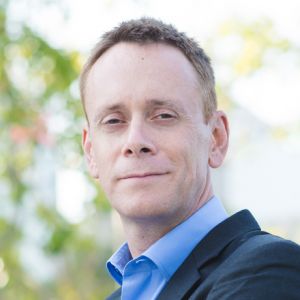 Ben has worked in Asia and the Middle East for the past 20 years. He advises a range of Fortune 500 multinationals on their commercial strategies in Asia, providing global boards and regional strategy teams with data-based solutions into fast-moving markets and value-chains. His extensive specialist networks add further insights into today’s key operating challenges.

Before establishing Silk Road Associates in 2010, Ben spent over a decade tracking China’s business landscape as Chief China economist for RBS and senior China economist for JPMorgan based in Hong Kong. He started his career in Beirut during the early 1990s where he worked as a management consultant, later joining Dun & Bradstreet based in London as the firm’s Senior Analyst for the Middle East & North Africa assessing commercial and political risk.

Ben speaks Mandarin and Arabic. He is author of The Rise of the New East (Palgrave: 2014), examining commercial opportunities and complexities in the Asia market, and The New Silk Road (Palgrave: 2009), exploring China’s commercial ties with the Middle East. The book is translated into six languages including simplified and traditional Chinese. He appears regularly on CNBC, Bloomberg, and CNN, and his editorials have been published by the FT and WSJ.

Ben has delivered keynotes and CEO briefings worldwide. He is a member of the Foreign Experts Committee providing policy recommendations to China’s central leadership on the ‘Belt and Road’ initiative under the auspices of SAFEA. He is Co-Chairman of the China Business Committee for the American Chamber of Commerce in Hong Kong. He also sits on the advisory board of the Institute of Supply Management (ISM) in Hong Kong.