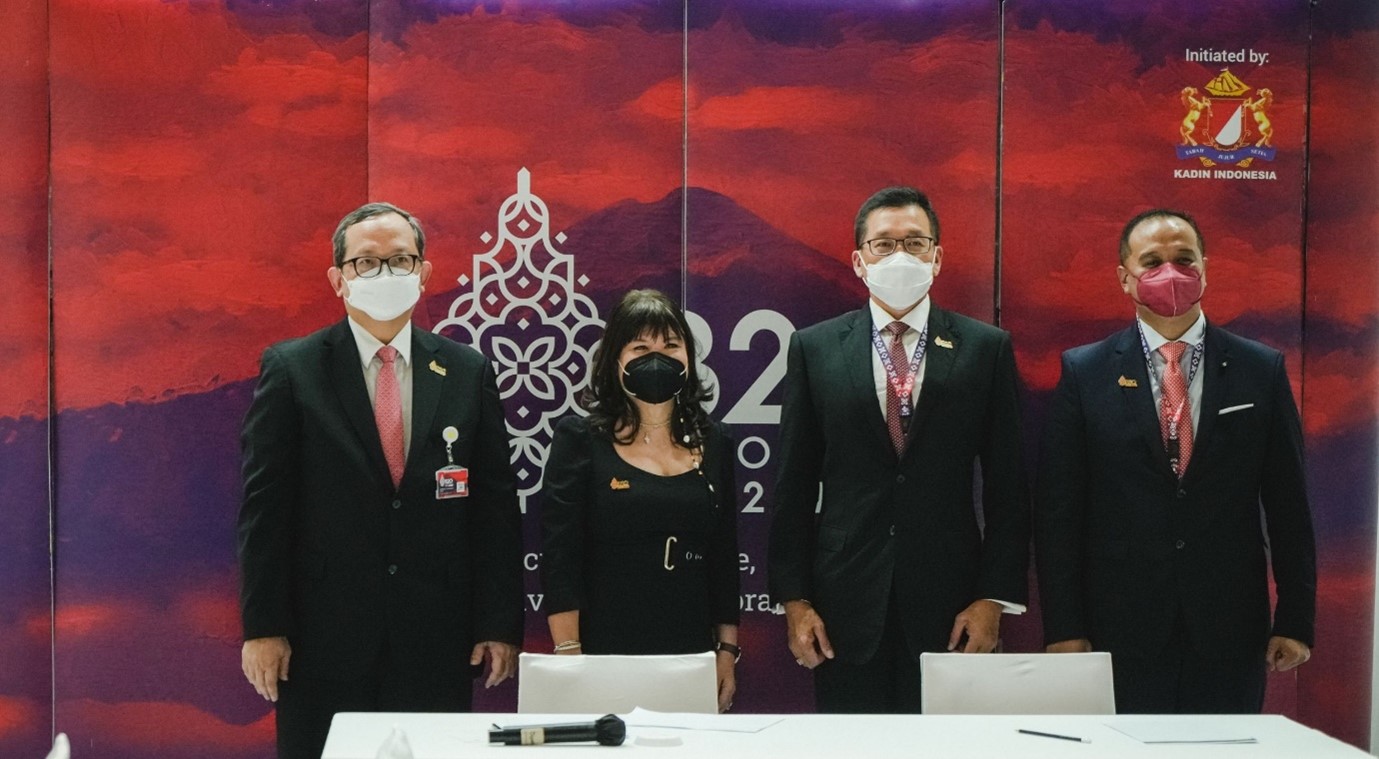 The Indonesian B20 Task Force has held the first meeting in the series of B20 Indonesia Presidency 2022, where a number of crucial issues such as eliminating digital inequality, sharing green economy financing, and fighting global cybercrime became the main discussion.

The Indonesian Chamber of Commerce and Industry (KADIN) held the Inception Meeting of B20 Indonesia Presidency 2022 on January 27-28 in Jakarta. The two-days forum was attended by more than 2,000 participants and government delegations from G20 countries, including top executives from leading multinational companies and international institutions.

During the meeting, President Joko “Jokowi” Widodo and his cabinet paid serious attention to priority issues that must be discussed to advance national and global interests, as the forum provides important and strategic recommendations from the world business community to be discussed under the G20 Indonesia Presidency. A number of crucial issues discussed at this forum include the elimination of digital inequality, equitable distribution of green economy financing, and the issue of global cybercrime.

B20 Indonesia Chairwoman Shinta Kamdani said that as a host, Indonesia had many opportunities to put forward national priority agendas and issues in addition to the policy recommendations for world economic recovery. There are three important things that Indonesia is aiming for in this forum, namely policy recommendations from 6 task forces and 1 action council formed by B20 Indonesia, Indonesia’s B20 legacy for the world, and lastly, concrete benefits for Indonesia including the inward investment as well as promotion of tourism and culture. Read More