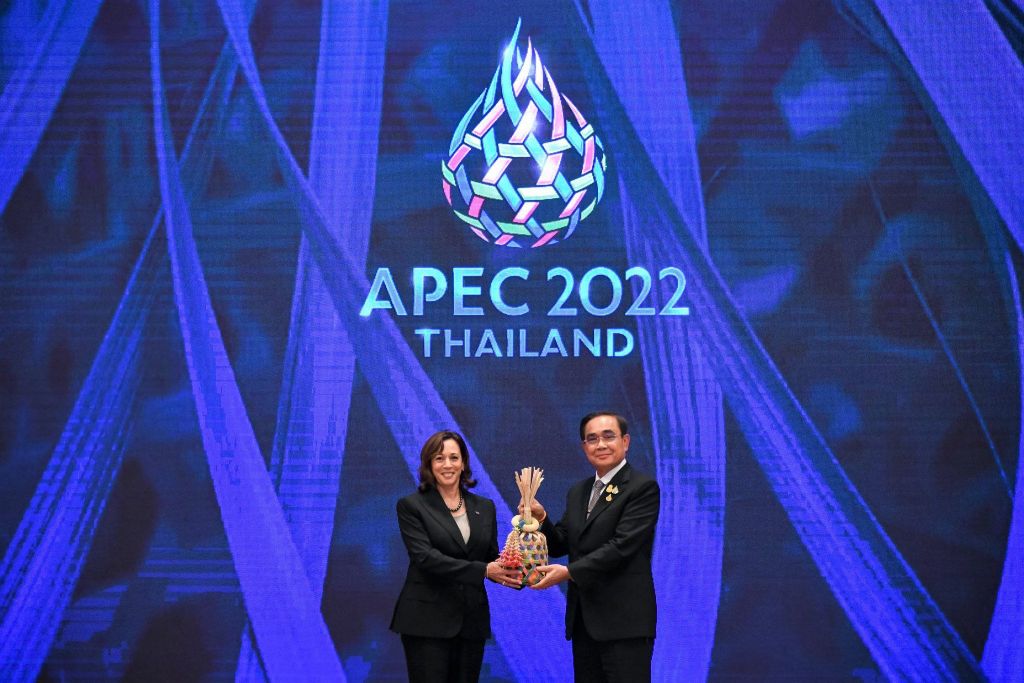 It is my pleasure to announce that, as part of the United States’ 2023 Asia-Pacific Economic Cooperation (APEC) Host Year, we will convene the APEC Leaders Meeting in San Francisco, California, the week of November 12. President Biden and I look forward to welcoming APEC Leaders to San Francisco next year and to a successful meeting where we will promote economic growth and prosperity for the American people, and people throughout the Indo-Pacific region.

As I told APEC Leaders in Bangkok, Thailand, at the 2022 APEC Leaders Meeting, there is no better place to host APEC 2023 than California, a state known for economic innovation.

Our host year will demonstrate the enduring economic commitment of the United States to the Indo-Pacific. As I have made clear throughout my time in Bangkok: under our Administration, the United States is a strong partner for the economies and companies of the Indo-Pacific, and we are working to strengthen our economic relationships throughout the region, including by increasing two-way trade flows and the free flow of capital, which supports millions of American jobs.

During our host year, the United States will continue to focus on sustainable economic growth, building on the strong foundation Thailand has set in 2022. In particular, we will work with APEC economies to make new sustainability and decarbonization commitments.