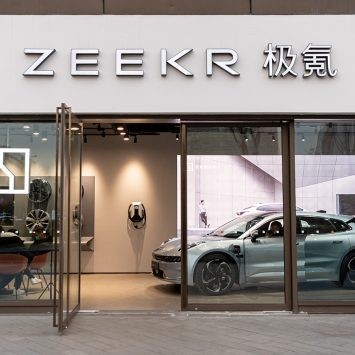 For anyone watching the new Apple TV+ drama WeCrashed about Adam Neumann’s meteoric rise and implosion as the boss of WeWork, the unicorn will be a familiar image. That’s because in the opening credits the mythical horned beast features in every shot, as a reminder that the shared office firm was once regarded as one of the biggest unicorn companies of them all.

Lest we forget, the term unicorn was coined in 2013 when US investor Aileen Lee used it to introduce 39 unlisted firms that were worth $1 billion or more.

We began work on our own ranking of Chinese unicorns in late 2020 and introduced it early last year.