PBEC’s Annual Roundtable Dialogues Summit 2022 will take place virtually from 22-24th November 2022 over zoom. In anticipation of this highly sought-after event, we will be highlighting some of the topical areas up for discussion. PBEC  has partnered with The Lippo Group and its subsidiary OUE Singapore to bring you this years event. Our first topic we wish to share that will be also discussed further by our experts in November is “How can digital trade agreements help?” PBEC explores the use of digital trade agreements and how their evolution can help to promote the free flow of data, improve human welfare, and inspire trust.

The major benchmark example that is regularly referred to these days when it comes to digital trade agreement benchmarking is the Digital Economy Partnership Agreement (DEPA), the balance between global standards and national sovereignty, and the ideal environment for digital trade policy creation.

The DEPA is an international trade policy instrument – initiated by Chile, New Zealand, and Singapore – that addresses a range of emerging digital economy issues including artificial intelligence, digital identities, and digital inclusion.

Built on the frameworks laid out by the Comprehensive and Progressive Agreement for Trans-Pacific Partnership (CPTPP), DEPA is intended as a living agreement, allowing for continual modernisation as the digital world evolves.

The agreement is open for other World Trade Organization (WTO) members to join, as Canada and China have already signalled interest in doing, so long as they meet the established requirements.

PBEC has concluded that DEPA is a step in the right direction but still falls short of its full desired impact.

Part of this stems from the fact that the new agreement follows the template and language of the CPTPP, which itself was based on its predecessor, the Trans-Pacific Partnership (TPP).

While these preceding agreements, which came into effect in 2016 and 2018 respectively, may not seem “historic” relative to many of the other multilateral agreements in force, in the fast-moving digital realm, they predate critical regulations like the European GDPR.

Some of this historic wording is disincentivising nations with more comprehensive data privacy requirements, such as Singapore, from imposing their standards on other nations that have yet to implement thorough standards, such as the USA.

Reconciling these differing global standards and the delicate balance required to do so is a key topic for discussion at the PBEC annual Dialogues Summit 2022 taking place later this year. 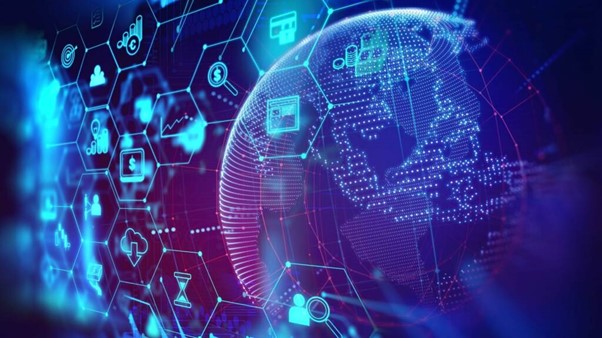 The balance between global standards and national sovereignty

A contradiction seems to exist between the desires of businesses and governments when it comes to the adoption and implementation of digital standards.

Businesses do not just need one element of the digital economy to work for them, they need the entire end-to-end ecosystem to function.

Therefore, from the perspective of businesses, having a clean set of digital standards that allow firms to seamlessly provide their services across borders, is a major gain.

In this sense, having a single multinational body that can impose standards on all nations would be the ideal solution.

Nations interested in maintaining their sovereignty, however, would disagree.

Any set of standards established by a global body is likely to experience friction if it bumps against the autonomy of nations.

There is promising work being done currently at the WTO and other multilateral organisations – including the release of the standards toolkit for digital trade in March.

Ideally, the digital economy should be a seamless global marketplace with guardrails in place to guide the space.

The key will be ensuring that these guardrails do not become so restrictive that they interfere with sovereign governments – something that requires a more democratic process for digital trade policy creation.

According to our own observations, the current process used to create trade policies is not particularly democratic.

This severely limits the number and diversity of stakeholders involved in the creation of the policies – which naturally impacts the final product.

Furthermore, these policies are developed by nations operating on behalf of their citizens.

While this may seem reasonable on the surface, it reflects an out-of-date version of the world that preceded digitisation-induced globalisation.

The digital world is global, necessitating a need to think differently when it comes to developing the policies that govern it.

When it comes to operating in the digital age, businesses require balance.

They do not want a regulatory nightmare with so many restrictions that impact their ability to operate and innovate but they also do not want a digital wild west where consumers lose the ability to trust digital providers.

There can be no online commerce without trust.

Clear, agile, and non-restricting digital trade agreements that are able to adapt to the rapidly changing digital world and do not lock in outdated policies will help to build that trust.

At the end of the day, this will help get all the cogs in the global economy to work together seamlessly.

That is how digital trade agreements can help best. 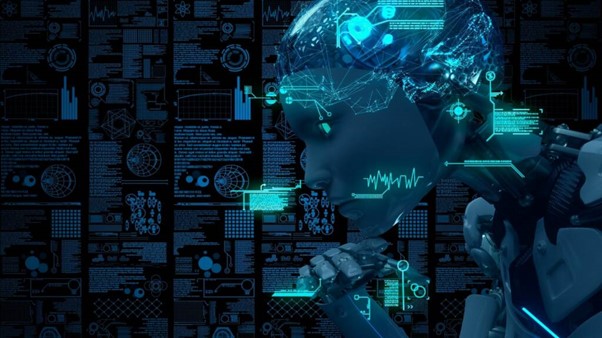