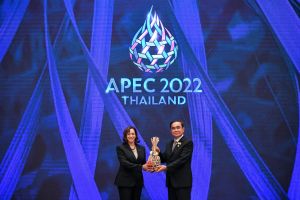 PBEC was delighted to have achieved a coup at its recent Annual Dialogues Summit 2022 in hosting the outgoing APEC Thailand 2022 Chair representatives and the incumbent APEC USA Chair for 2023 together only 24 hours after APEC 2022 had concluded.

A big thank you to the following speakers who were able to attend our PBEC Summit and share their first-hand views and observations as well as glimpse into the year ahead, having just gotten back from attended either the APEC & COP27, only 24 hours after both summits had finished, namely: 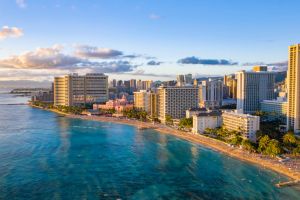 The U.S. is kicking off the 2023 APEC conference with precursor meetings for ambassadors from the 21 member nations to have more informal discussions. These meetings are said to involve about 150 individuals and will take place at the East-West Center in Manoa, Hawaii, USA.