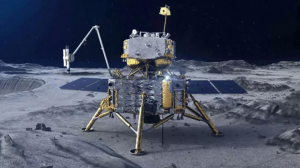 The current state of the global space economy is valued at a third of USD 1 Trillion. Morgan Stanley estimate that number may reach USD 1.1 Trillion by 2040, which is consistent with US-based United Launch Alliance projections. Nearly half of that number until 2040 is driven by satellite broadband and Earth observation, whose share may further increase with the rise of data-driven business models. But so far, low and geostationary orbit remain the sole markets with neatly defined paying customers and value chains that warrant investment. While objections remain around e.g. satellite broadband affordability, the overall satellites business case is sound.