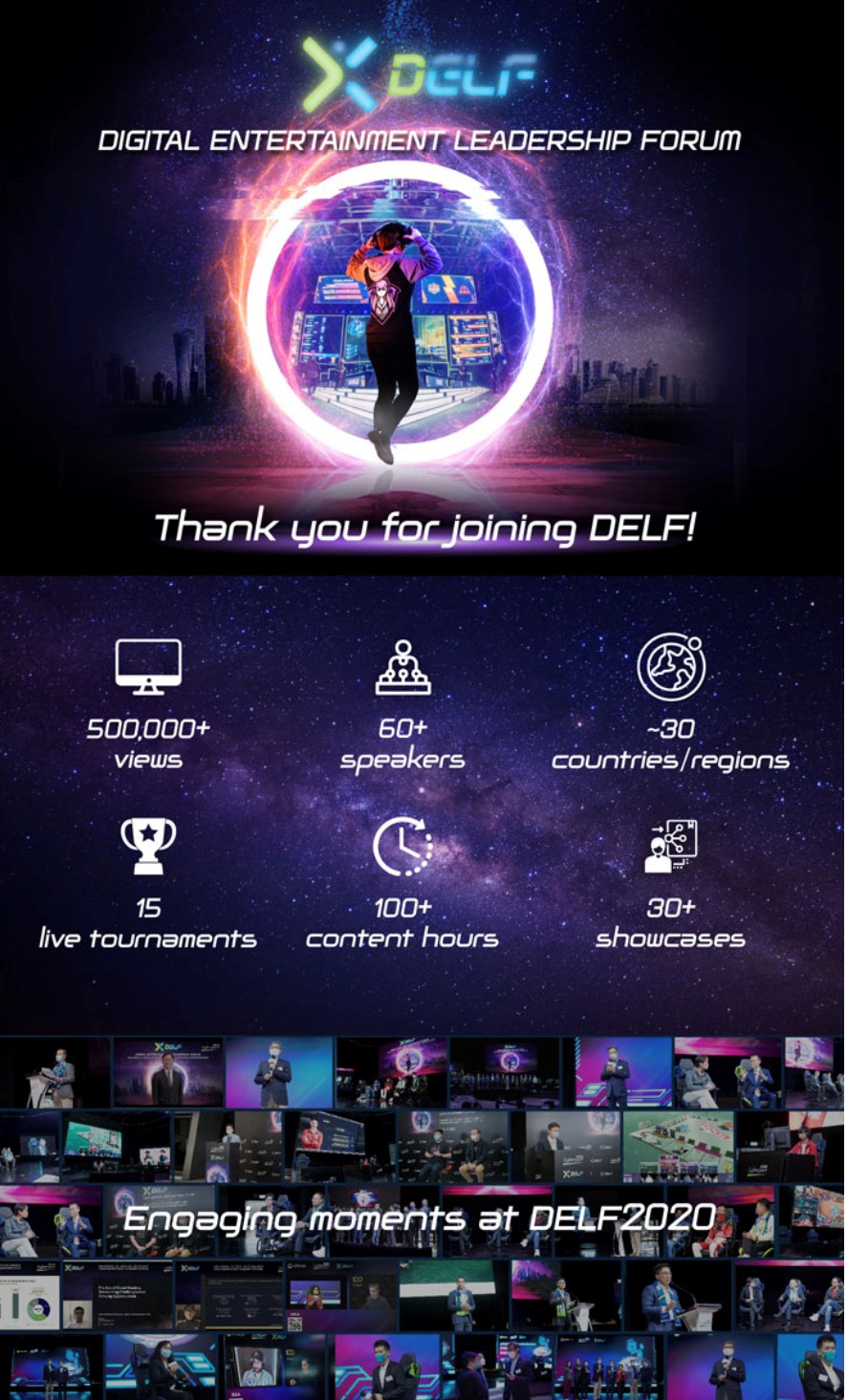 As a network of leading universities linking the Americas, Asia and Australasia, the Association of Pacific Rim Universities (APRU) is the Voice of Knowledge and Innovation for the Asia-Pacific region. We bring together thought leaders, researchers, and policy-makers to exchange ideas and collaborate on effective solutions to the challenges of the 21st century.

Cyberport is an innovative digital community with over 1,500 start-ups and technology companies. It is managed by Hong Kong Cyberport Management Company Limited, which is wholly owned by the Hong Kong SAR Government. With a vision to be the hub for digital technology thereby creating a new economic driver for Hong Kong, Cyberport is committed to nurturing a vibrant tech ecosystem by cultivating talent; promoting entrepreneurship among youth; supporting start-ups on their growth journey; fostering industry development by promoting collaboration with local and international partners; and integrating new and traditional economies by accelerating digital adoption in the public and private sectors.

Cyberport is focused on facilitating the growth of major technology trends such as FinTech, smart living, digital entertainment/e-sports and cybersecurity, as well as the emerging technologies of artificial intelligence (AI), big data and blockchain, to foster the transformation of Hong Kong into a smart city. With a team of committed professionals providing all-rounded, value-added services, state-of-the-art facilities and smart workspaces to support our digital community, Cyberport is now the flagship for Hong Kong’s digital technology industry.

CMGE is a leading IP-oriented game operator and mobile game publisher. According to Analysys, except Tencent Games，CMGE had the largest IP reserve as of December 31, 2019, amongst all Chinese game publishers and ranked second in the terms of the total number of published games developed based on IPs.CMGE had the largest IP reserve as of June 30, 2019. On September 25, 2012, the Company successfully listed on Nasdaq and became the first Chinese mobile game company listed in a U.S. stock exchange. The Company officially launched the privatization in May 2015 and announced completion of its privatization in August 2015. In May 2018, CMGE acquired a 51% equity interest in Beijing Softstar, and launched out self-development around well-known IPs namely “Legend of Sword and Fairy”, “Xuan Yuan Sword”, “Monopoly”, “Stardom” and “Empire of Angels”, as well as its exploitation and cooperation in the whole industrial chain. On 31st October 2019, CMGE successfully listed on HKEX (Stock code: 0302.HK)