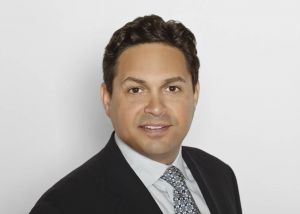 By Brad Lamensdorf of Active Alts

Recently, SPACs, or the Special Purpose Acquisition Company segment of the stock market has grabbed a lot of attention from the media and investing public. The popularity of SPACs has transcended traditional operators and extended into hedge funds, sport stars, movie stars, and even civil rights activists, seeking to stake their claim to an ever-growing piece of the SPAC pie.

Whenever a corner of the stock market captures the public’s attention to such a degree, it is worth paying attention for important developments.

The recent surge in growth in the SPAC market has been a critical development for both venture capital and private equity.

Key Components of the SPAC Structure

SPAC’s are not like typical listed stocks on the U.S. exchanges. SPAC’s do not have any current operations and are designed for the purpose of acquiring an existing business. Traditionally, these structures have been known as “blank check” companies as they have a blank check to acquire and existing business.

Why is this important?

As a result of the blank check structure, the initial public offering process is vastly different than an IPO for a company with current operations. In essence, the SPAC is a shell company. One requirement of a SPAC, however, is that it make an acquisition within two years of its public offering.

The following graphic, courtesy of PriceWaterHouseCoopers illustrates the lifecycle of a SPAC:

Typically, the management of a SPAC has expertise in a certain industry. It may be consumer goods, technology, sports, or entertainment. However, the requirements of the SPAC are vague which allows for an easier process to get listed and results in less regulation.

Time to market and less regulation are two key factors in the recent surge of SPAC offerings.

The structure of the SPAC has significant benefits to private equity, venture capital, and individual investors alike.

Venture capital and private equity benefits from the SPAC model by accessing large pools of cash, and de-risking the investment. Investment dollars can be recouped faster and higher rates of return achieved. SPACs are willing buyers. After all, they must make an acquisition or face liquidation. The larger universe of SPACs presents private equity with more options of potential acquirers with ready access to capital. In addition, selling to a public entity may often result in a higher sale price.

Public investors benefit because they get access to trading the SPAC right from the start. In the typical IPO process, individual investors are often shut out from participating in the most exciting investment offerings. Investment banks play favor to their best customers and allocate shares in an offering to investment funds, institutional investors, and their wealthiest clients.

SPACs even the playing field in allowing broader ownership in the offering. That’s a key reason in their popularity in recent years.

Management benefits from a quicker time to market and more control over the company. The SPAC process may cut down the time to public offering by as much as 75%.

The Stellar Growth in SPACs

As a result of these advantages to various types of investors, the growth in SPACs has been tremendous in recent years. 2019 saw the most robust market for SPACs in history. 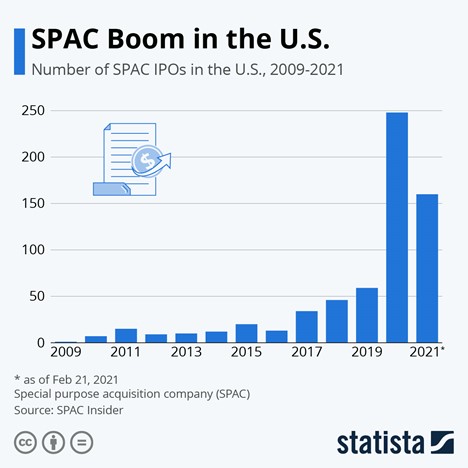 Growth in SPACs has been stellar in recent years, with the trend continuing to gain steam. At the depths of the Great Recession in the United States in 2009, just one SPAC went public. Up until 2017, the number of SPACs averaged just under 15 a year.

The explosion in SPACs has now moved the asset class to well over 10% of all listed companies in the USA. After peaking in 1996 at over 8,000 in the United States, the number of listed companies has declined by nearly 50%.

This is an important development. More capital is seeking returns from fewer opportunities. As a result, equity returns have been above trend in recent years.

However, the popularity of the SPAC model could start to benefit active managers. Since 2009, capital has flowed into passive index funds, which has bid up the value of the largest companies to multi-trillions of dollars.

But, the most interesting and compelling growth opportunities will exist outside of the major indexes due to the popularity of SPACs. Venture capital and private equity can achieve greater liquidity and returns, and public equity investors can benefit from exciting growth opportunities in a multitude of industries for years to come. 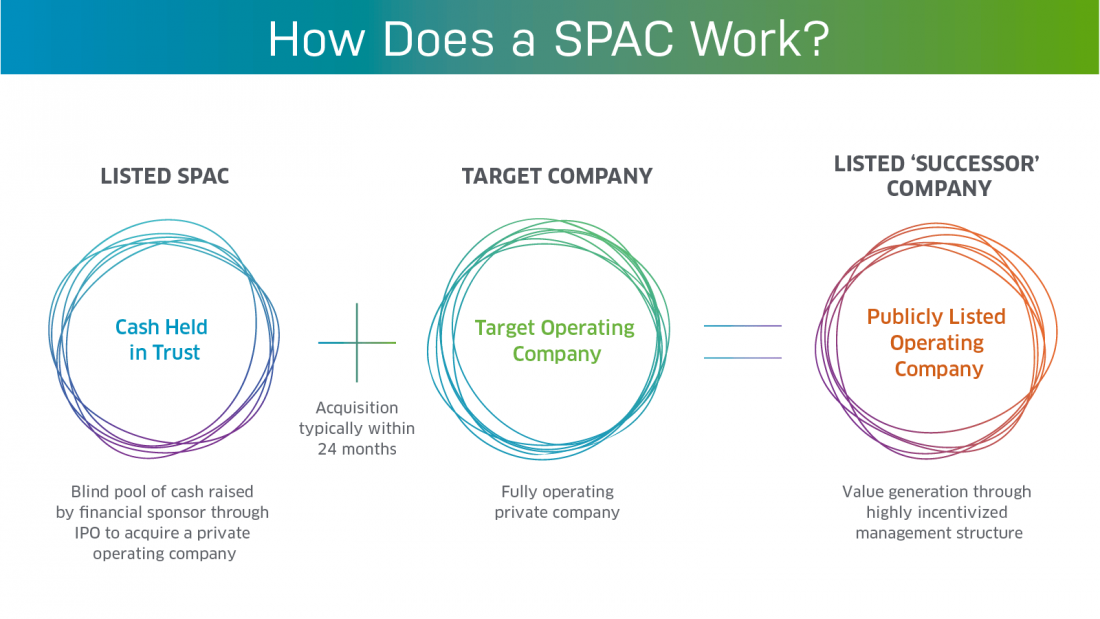 The adviser for the separately managed account (“SMA”) is Active Alts Inc. (the “Adviser”). The Adviser makes day to day investment decisions for the SMA and selects broker-dealers for executing portfolio transactions, subject to the brokerage policies established by the Adviser. The Adviser is owned by Brad Lamensdorf, its founder and President.

Our focus is not market timing per se, but rather risk management. That may be a distinction without a difference, but it’s how we approach the markets. We study signs that suggest it is time to raise or lower market exposure as a function of risk relative to probable reward. It is all about risk-adjusted expectations given existing evidence.

The work of Sundial has been mentioned in publications such as The Wall Street Journal, Bloomberg, Barron’s, CNN, The Economist, Reuters, CNBC, SFO Magazine, Active Trader, Futures, TheStreet.com, TradingMarkets, and many others.