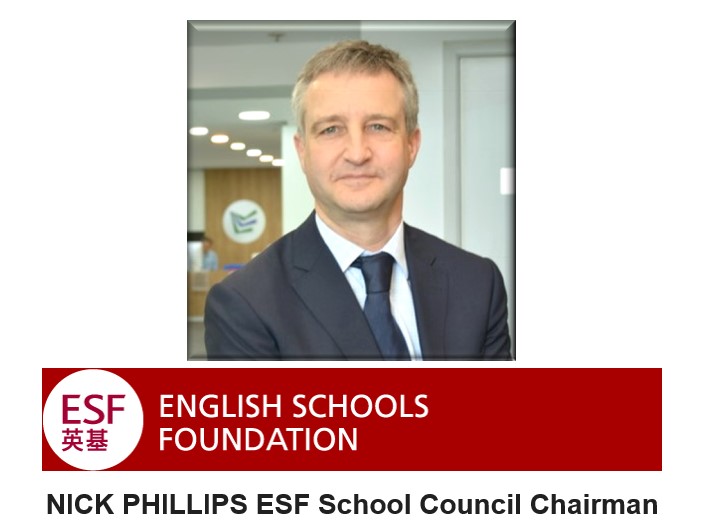 In any given listed or private medium to large organisation, a Governance Board is in place to oversee and govern an enterprise according to the geographic and regulatory regimes in place within their respective jurisdiction(s).

Nevertheless, as greater scrutiny is being bestowed upon Governance Boards, by definition, the focus on these boards is shifting to an accentuated risk-averse and more compliance-driven regime. As a result, the growth mandate of Governance Boards is often being diluted, potentially even lost, due to this conservative collective mindset, lack of growth-orientated focus, or potentially even an absence of capability at the Governance Board; whose seats are often filled by legal, risk, accounting and assurance roles.

This is not in any way a ‘bad’ thing; indeed, it is very necessary. But what if there was a true ‘win-win’?

Enter an Advisory Board. Operating with a separate remit and agenda to a Governance Board, with an increased focus on helping with the growth or transformation aspects of an organisation; a professional Advisory Board can uniquely complement the Governance Board and Executive Management team in providing quality, relevant and insightful recommendations.

Nick Phillips is both a Governance Board NED (Graduate of the Australian Institute of Directors), and an Advisory Board Chair and Mentor (Advisory Board Centre certified). Based in Hong Kong, he works with a number of organisations primarily across Asia-Pacific, extending through to the UK in such capacities.

In the capacity as your Advisory Board Chair, Nick is more than capable to help organisations formally tackle mandates that would warrant the help from an Advisory Board, versus that of the Governance Board or potentially of a consulting partner.

Advisory Boards have a propensity to get engaged by organisations for insight and advice during periods of company growth (33%) or change (41%); and primarily for assignments relating to technical problem solving (45%), future intent in a specific market (30%) and or market intelligence to explore new opportunities (24%). – Source: Advisory Board Centre – State of the Market Global Report 2021

The professional rigor and discipline remain paramount in such assignments, as can be outlined in the Advisory Board Centre’s best practice principles (see diagram below) that would be utilised by the Chair in pulling together an optimal Advisory Board group for the task in hand. 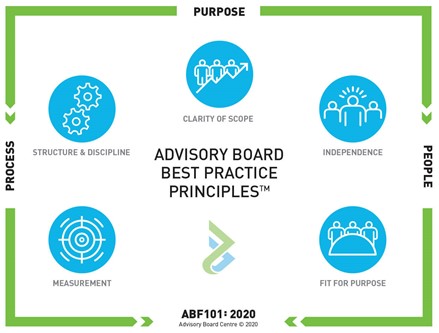 Should you wish to find out more about how an Advisory Board may be able to help your organisation, please contact Nick Phillips directly at: nick@sociem.com or via LinkedIn

About the Author: Nick Phillips chairs both the Committee of School Council Chairmen and the South Island School Council; and has also served two terms as Parent Elected Rep on the Glenealy School Council, and currently sits on the ESF Major Buildings & Planning Committee. Tertiary educated in the UK with a degree from Loughborough University of Technology and an MBA from the Cranfield School of Management, Nick moved to Australia in 1997 and onto Hong Kong in 2010. He is a Graduate of the Australian Institute of Company Directors and works with organisations on strategy and corporate development. He is both a Governance Board NED (Graduate of the Australian Institute of Directors), and an Advisory Board Chair and Mentor (Advisory Board Centre certified). Based in Hong Kong, he works with a number of organisations primarily across Asia-Pacific, extending through to the UK in such capacities.