VinaCapital on an Investment March during Covid-19 Q3 2020. 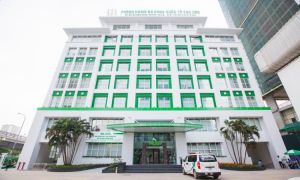 VinaCapital has acquired a 30 percent stake in Thu Cuc International General Hospital in Hanoi for $26.7 million.

An indirect subsidiary of the fund management company, Singapore-based Aldrin One Pte. Ltd., bought the stake, and the hospital’s charter capital rose 2.9 percent to VND355 billion ($15.3 million), according to the National Business Registration Portal.

VinaCapital said in a statement its representative would sit on the board of Thu Cuc.

Thu Cuc, established in 2011, employs over 1,400 staff including 230 doctors. Last year it opened a 5,000-square-meter general clinic and this year completed a 10-story expansion of the main hospital to more than double its in-patient capacity. 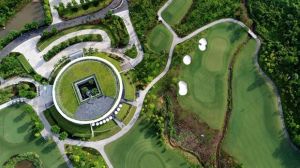 It said the golf and tourism project will include 500-room, four-star hotels and villas, a tourism village and entertainment centres.

The department said the project would add to the booming golf resorts and tourism projects that will be developed along 30km of pristine beach from Da Nang to Hoi An in the coming decades.